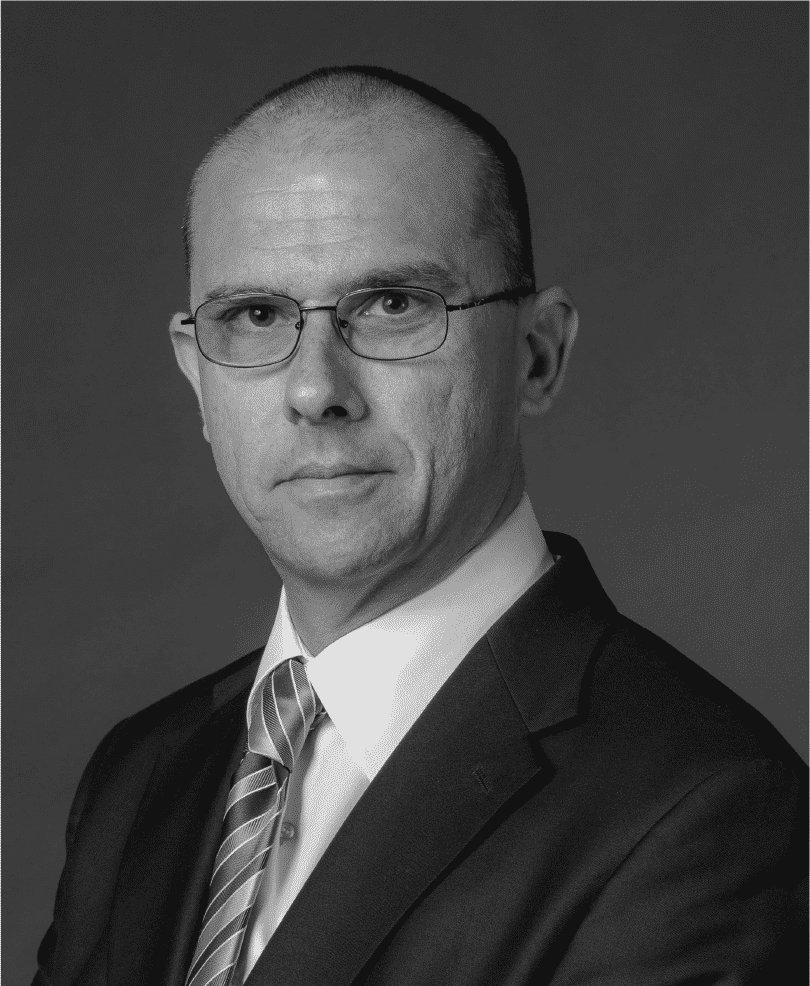 Dr Martin Sammut joined the Police Force in 1997, in the rank of Inspector following a one year intensive course at the Police Academy. Upon his appointment, he was posted within the Economic Crime Unit. He was primarily assigned to investigate fiscal crime and money laundering. In 2001 he was transferred to serve within District Policing and has served within such section since then. He served at St. Julian's Police Station and upon being promoted to Superintendent in January 2010, he was put in charge of the Gozo District. Upon being transferred back to Malta in November 2011, he was assigned to be in charge of Mosta, Qawra and Mellieha areas. He was promoted to the rank of Assistant Commissioner of Police in 2014 and has been in command of District Police Stations covering the central and Northern part of Malta and also Gozo.

Dr Sammut pursued his studies at the University of Malta, reading a degree in Law. His dissertation focused on a particular legal procedure in the criminal field. He was warranted as a lawyer in 2018. Dr Sammut was appointed to the Board of Governors of the FIAU in July 2019.

Skip to content
We use cookies to ensure that we give you the best experience on our website. If you continue to use this site we will assume that you are happy with it.OkRead More