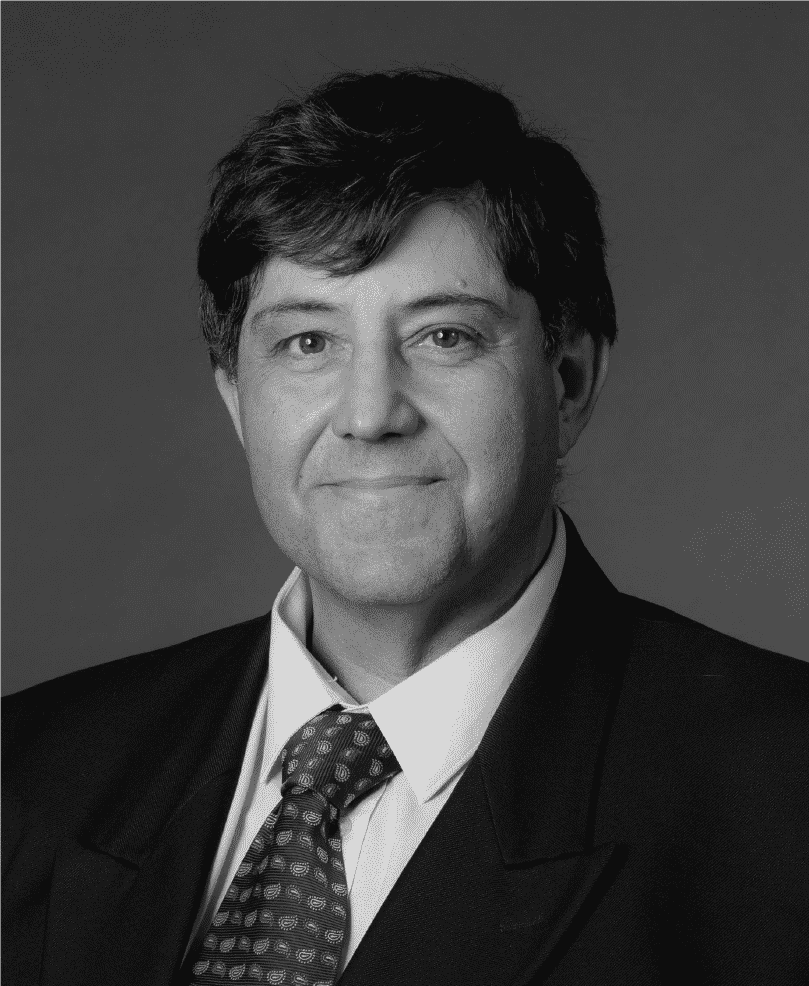 Jesmond Gatt joined the Central Bank of Malta in 1984, graduating in Mathematics and Computing at the University of Malta in 1995. During his career at the Bank, which spans over 35 years, he has worked on all major IT projects, and is today Chief Officer responsible for retail banking services, management of currency and the regulation of payment systems and infrastructures.  He formed part of the core financial sector team which oversaw the changeover to the Euro in Malta in 2008. Since Malta became part of the European Union he has been a member of a number of Eurosystem committees working on payments systems and the management of euro notes and coins. He has also participated in a number of European Commission initiatives drawing up payment systems regulations. For the last three years he has been sitting on the Board of the Financial Intelligence Analysis Unit in Malta.