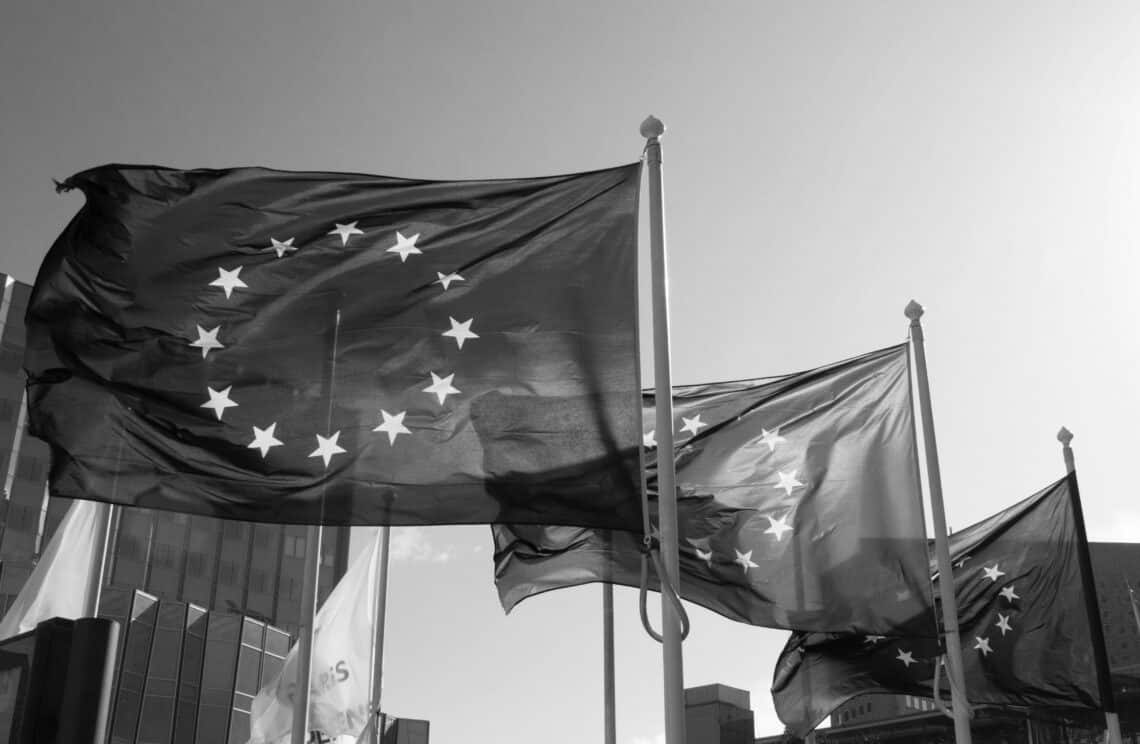 The FIAU would like to notify subject persons that a political agreement at Council level has been reached on the proposed Anti-Money Laundering Regulation (AMLR) and the new 6th Anti-Money Laundering Directive (AMLD6) pending first reading of such legislative texts at the European Parliament. The Council is now in a position to commence negotiations with the European Parliament, for the eventual agreement and adoption of the final version of the legislative texts.

Attention is to be given to a number of changes proposed by the Council. These include the following:

Subject persons are once again reminded that the EU legislative procedure in relation to the above texts is still ongoing, and therefore the above changes are not to be considered as final. It is advised that where possible, any further developments in the negotiation process are followed by subject persons.

The amended texts of the proposed AMLR and AMLD6 may be accessed through the following links:

Regulation on the prevention of the use of the financial system for the purposes of money laundering or terrorist financing: Mandate for negotiations with the European Parliament

Annexes to the AML regulation